The season of Mardi Gras begins on or after the Epiphany and ends the day before Ash Wednesday. It means “Fat Tuesday” in French. This refers to the practice of the last night of eating richer, fatty foods before the Lenten season starts. Governor Warmoth of Louisiana signed the “Mardi Gras Act” making it a legal holiday in 1875. 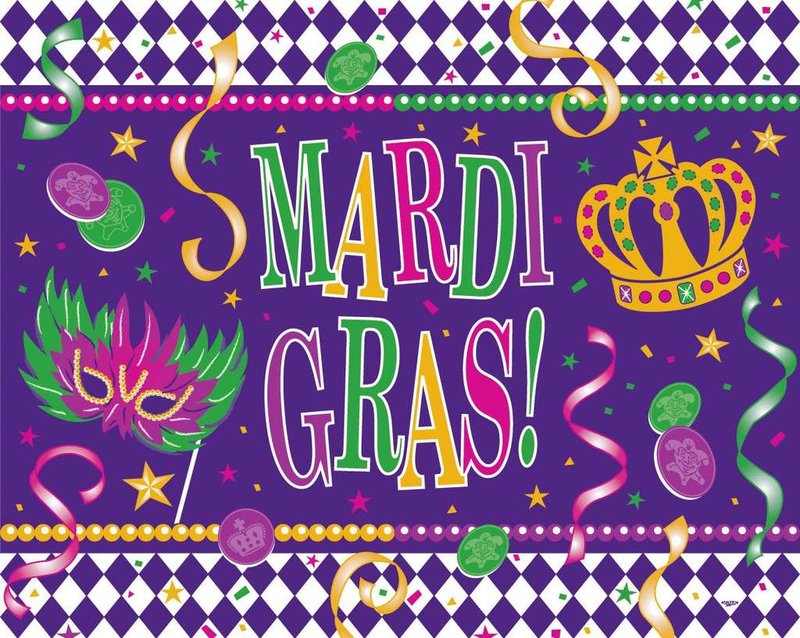 Zulu is one of the main Mardi Gras Day parades to roll through New Orleans. This organization started with a group of men who belonged to a Benevolent Aid Society. These societies were the first forms of insurance in the Black community. In 1973, the Zulu president started recruiting professionals, educators, and prominent businessmen from all ethnic backgrounds to increase its membership. Zulu became the first parading organization to racially integrate. The most sought after throw is the coconut or “Golden Nugget”. Their traditions are black facing, wearing grass skirts, and keeping the King’s identity a secret.

This year the Krewe of Endymion will have their first African American King. George LaFargue is a New Orleans native. He has been a member for the past six years.